We've seen numerous images leaks of LG's upcoming flagship, and each revealed a bit more about the G6. The device, which is expected to be announced at MWC 2017, will come with a dual camera and a fingerprint sensor in the back. 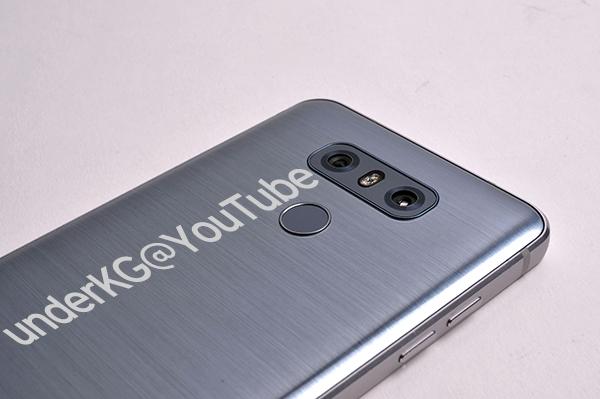 The new leak gives us a bit different image about the phone. Unlike the previous image which showed a glossy back of the phone, the new images reveal a brushed metal design.

The same image confirms the dual camera and fingerprint sensor in the back. 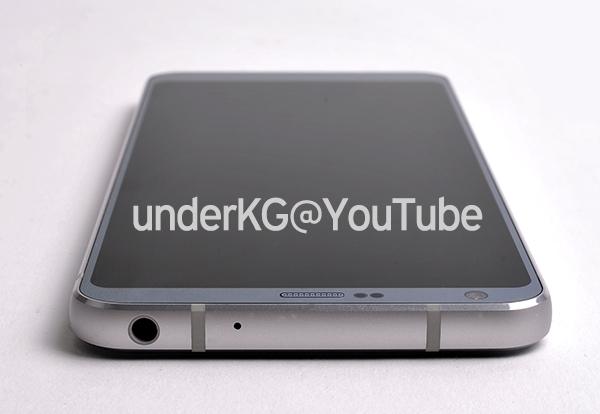 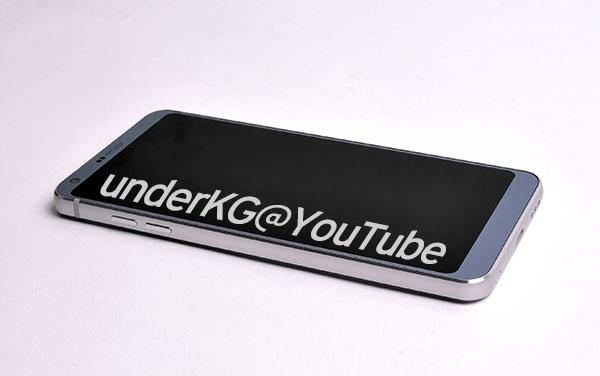