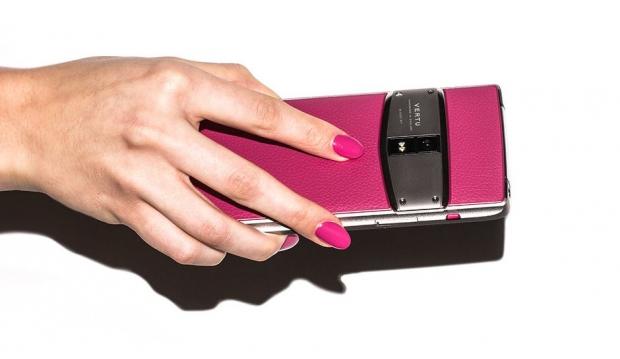 The phone has a 5.5-inch QHD AMOLED display, and it is powered by Qualcomm Snapdragon 820. The device comes with 4GB of RAM and 128GB of internal storage expandable with a microSD card.

The Constellation features a 12MP main camera and 3,220 mAh battery with support for wireless charging. 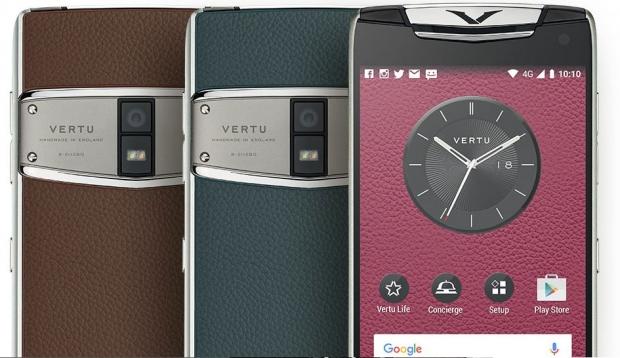 The phone runs Android 6.0.1 Marshmallow, and there is no mention of any update to Nougat.

Of course, since it's Vertu we are talking about, there is also a 24-hour Concierge service included with the purchase.

Vertu hasn't mentioned a price, but we can expect at least four figures. Their Signature Touch had a price of around $8,140 so don't expect anything less from the Constellation.