Nintendo's new hot-ticket NES Mini console is one of the most ridiculous things I've seen in a long time. Not only is the product ridiculous with its rather awkward non-expandable games library, but Nintendo's absolutely laughable business practices ensured no one could actually buy the thing due to artificially stunted demand. But hackers have taken matters into their own hands to fix at least one of these problems.

The NES Mini has officially been jailbroken, and the piddly library of 30 games has been expanded to 60 NES titles, including many of the must-have golden age games of yore. As we all know, the NES Mini is an cheap modified version of a Raspberry Pi 2 microconsole.

Despite having 512MB of onboard memory, the NES Mini only holds 30 NES games, which are insanely small despite having been touched up and "remastered," and since it can't be hooked up to the internet because its cheap PCB lacks the components to do so, it can't download any more games.

So NES Mini owners are stuck with the weird fractured games library. Until now.

YouTuber and modder ArcadeRU has posted up a step-by-step NES Mini jailbreaking tutorial showing people how they can jailbreak their NES Mini consoles and boost their games libraries to include even more games. This exploit is 100% software-related, and you won't have to open up your console for any reason.

Ironically, Nintendo can't patch the system to thwart hackers since it lacks the components. So one of the system's main drawbacks has become its biggest form of protection.

Normally Nintendo would just roll out a firmware patch and brick your hardware, but that's not going to happen here.

Read Also: Everything you need to know about the NES Mini 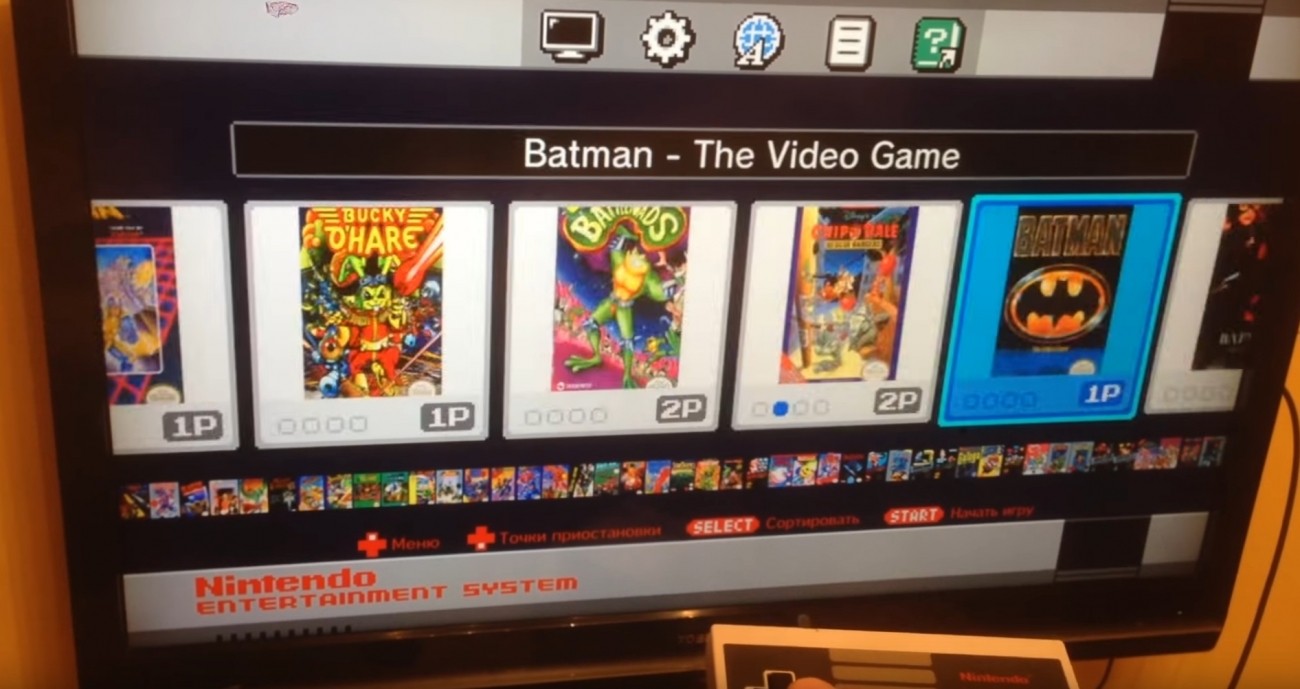 It's just odd to realize that even Nintendo can't really do nostalgia right--and the NES Mini was proof of this at every angle. It seems like a cheap cash grab more than anything, but people didn't care: they wanted to relive those old memories. And Nintendo couldn't let that happen because of scarcity.

All in all the NES Mini fiasco will go down as a big black mark in Nintendo's history. Following the Wii U, people actually wanted to buy a Nintendo product, and they couldn't because the systems were so woefully understocked that only scalpers made any real money.