Following from last year's promise that the FX Network's long running animated hit 'Archer' would continue to run through to season 10, the network have today released the first promo teasers for the show's eighth season.

According to the network's announcement, 'Archer: Dreamland' finds the lead character "mixed up in a deadly game of tug of war between Los Angeles' most powerful crime bosses. Every clue leads Archer further away from his goal and deeper into a mystery involving kidnapping, prostitution and drug addiction." 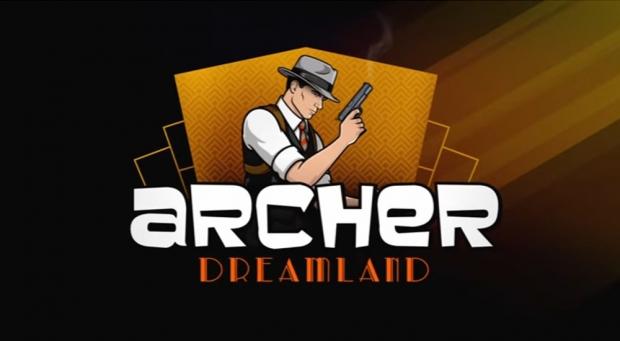 'Archer: Dreamland' is set to hit screens sometime during the second quarter.