CES 2017 - LG and Dolby today announced that LG's upcoming OLED lineup will be the first TVs to support both Dolby Vision and Dolby Atmos for combined high-performance visual and sound experiences. 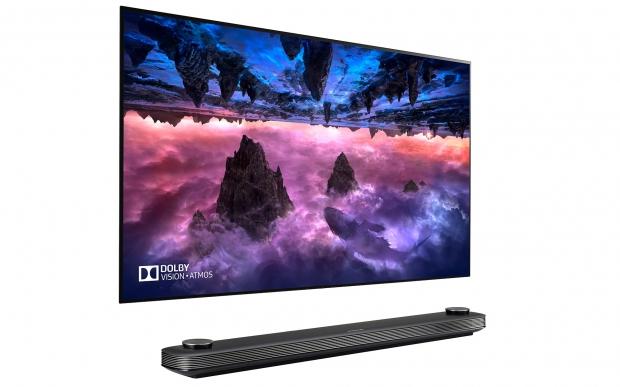 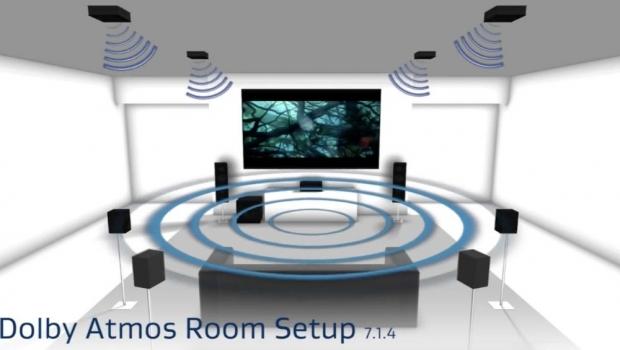 "By incorporating Dolby Vision and Dolby Atmos into our premium OLED TVs, the first TV of its kind, we are able to offer consumers amazing realism across both image and sound that is vivid, nuanced, and powerful."

"This expanded collaboration with LG will bring together both Dolby Vision and Dolby Atmos and deliver spectacular experiences that consumers can see, hear, and feel."