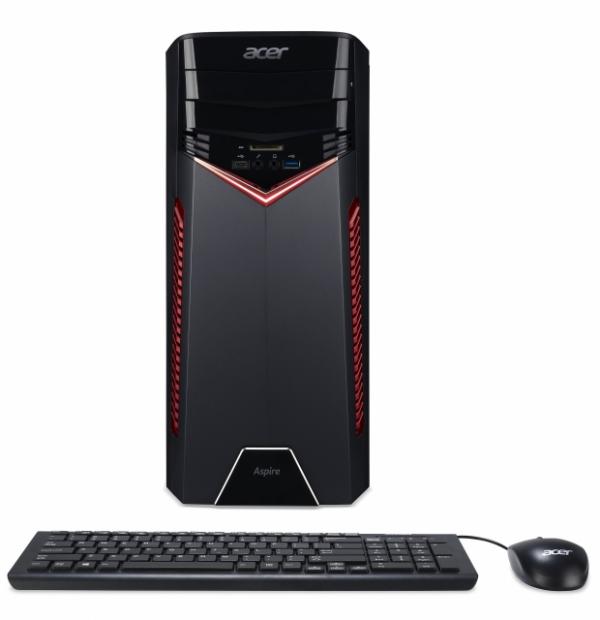 The Acer Aspire GX desktop can be tailor-made in various flexible price-per-performance configurations to meet the needs of various consumers, offering builds with specs up to an NVIDIA GeForce GTX 1070, Intel i7 Kaby Lake CPU, 64GB of dual-channel DDR4-2400 RAM, and 3TB HDD storage with a 256GB SSD.

The Aspire GX starts at just $899, but a quick look at the spec sheet below shows the graphics options go as low as a GeForce GTX 745 video card, so don't expect to get a lot of bang for your buck at the starting price. The desktop will launch in North America in March 2017.

"For those seeking out additional capabilities that only a desktop model can offer, Acer created the Aspire GX series desktop PC. These VR Ready PCs come equipped with up to 7thGeneration Intel Coreprocessors, up to 64GB of DDR4 RAM, and up to NVIDIA GeForce GTX 1070 graphics. What's more, they're capable of delivering stunning 4K1 resolution visuals and support up to 41 displays at once for maximised gaming experiences. Also, there's no shortage of storage with up to a 3TB HDD and a 256GB SSD, and sports a handy Wireless Charging Deck for keeping users' mobile devices powered up and ready to go. To top it all off, the GX series features a striking and edgy armor-inspired housing with front-facing LED lighting that emits a sinister red glow." 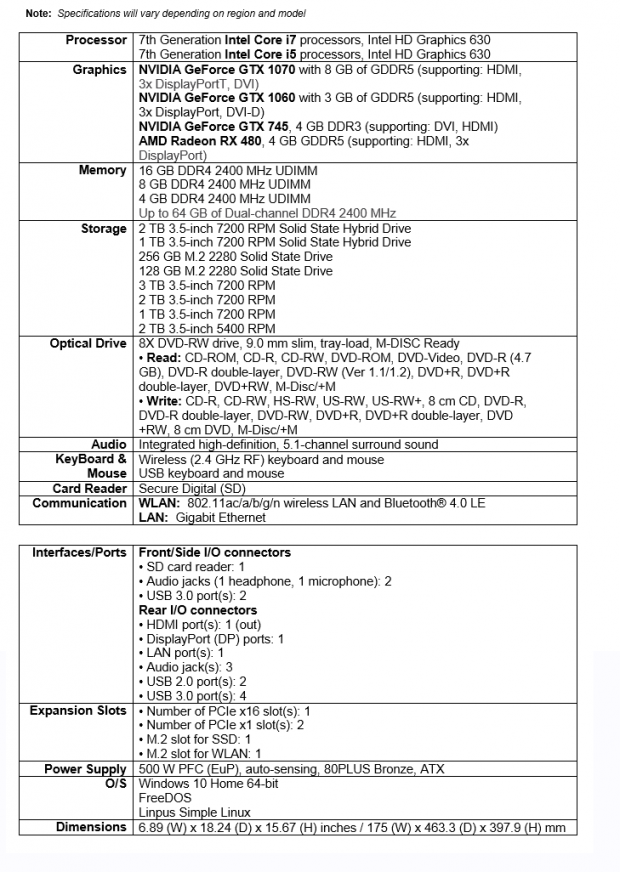 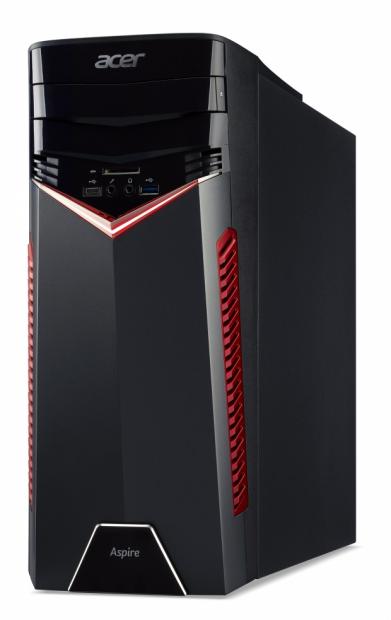 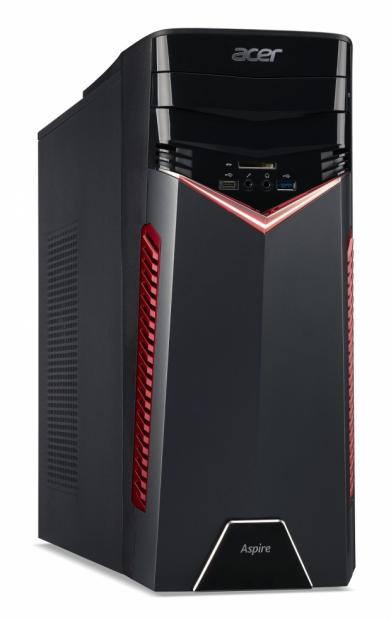 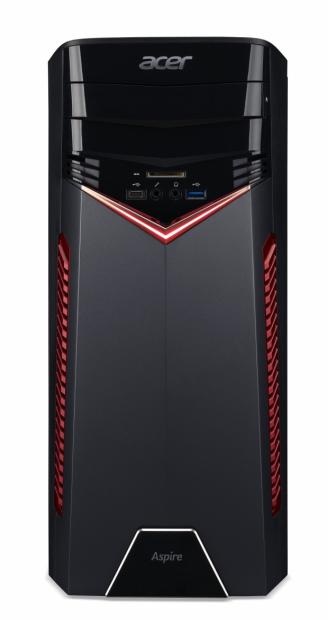