Samsung recently sent out invitations for their January 5th event in Malaysia where they will unveil their upcoming Galaxy A Series smartphones. 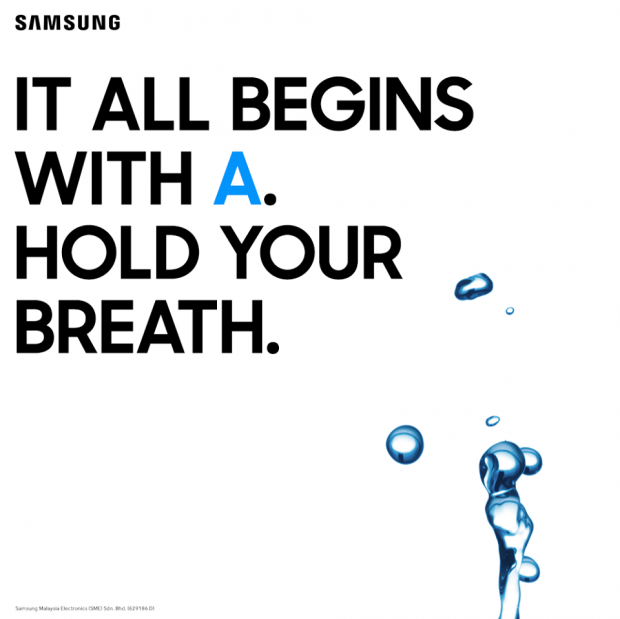 Samsung Malaysia recently teased the water resistance feature of the Galaxy A (2017) Series, and the event invitation has the same water reference, which makes us believe that this series will be water resistant.

The current A series launched a year ago, so this is perfect timing for the new generation. 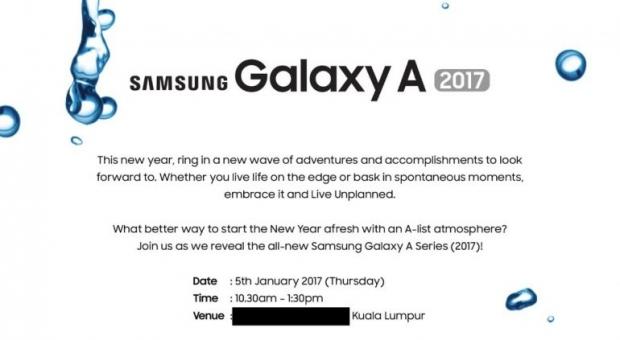 The Galaxy A7 (2017) should have similar specs and price, but a slightly bigger 5.5-inch display.