The Huawei P9, launched in April this year, proved to be quite popular among users, so it's not surprising that everyone is curious about its successor. 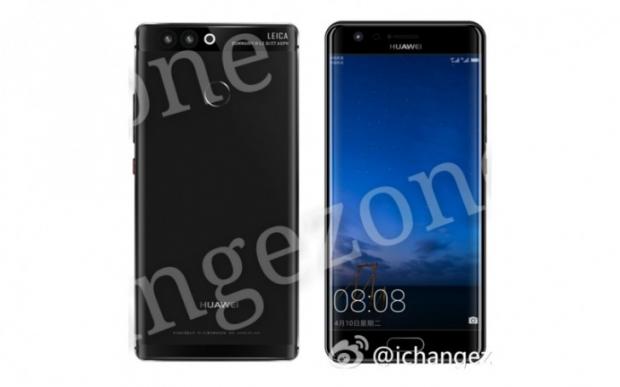 The latest leak, reported by the Weibo user reviewer_xiaokang, suggest that the Huawei P10 will come with a dual-curved screen and a front fingerprint sensor.

The same leak also says that the P10 will have wireless charging, meaning it would be the first Huawei phone to have this feature.

Of course, as usual, we have to take all the rumors with a grain of salt, but it will be interesting to see what Huawei has prepared for their launch which is expected in a couple of months.