For Honor will have a closed beta that will kick off in January 2017, with Ubisoft set to throw a pre-launch limited time event that is being called War of the Factions. Just hours ago, we reported that you'll need an internet connection in For Honor, even for the single-player side of the game.

Ubisoft explains: "When the mighty Vikings, Samurai and Knights finally collide on the same battlefield... who will reign supreme? War of the Factions will track all multiplayer activity across all platforms in the closed beta launching January 2017. Rewards will be given to warriors participating in the beta as well as the winning faction".

Better yet, Eurogamer has said that future maps and modes will be free in For Honor, with Game Director Damien Kieken saying: "We don't want to split the community. So everything that's matchmade [including] new modes and new maps, will be given for free to the players. We'll also have other free content. We are a big team supporting the game after launch". 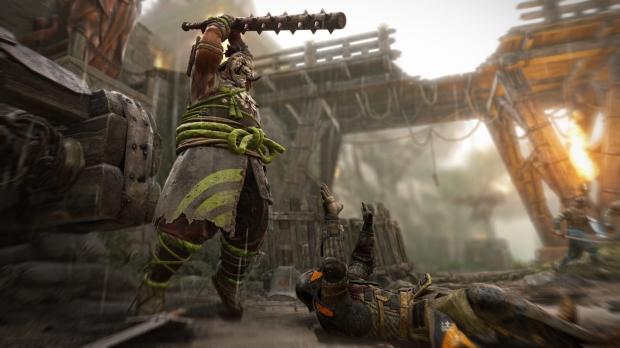