Ahead of next month's CES event in Las Vegas, the HDMI forum, which consists of the major players from consumer electronics companies, mobile devices and cable manufacturers have ratified a major update to the HDMI cable specification, dubbed version 2.0b. 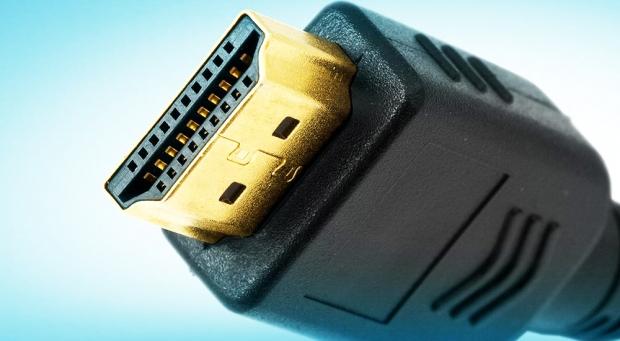 In an announcement today, the HDMI forum revealed the update to the format includes the following capabilities:

While some of these features were enabled in earlier specifications by individual manufacturers, the ratification by the working group should mean improved functionality throughout the sector. Thankfully, the updates is also fully backwards compatible with the HDMI 2.0a specification, with no need to purchase new cables to unlock the new features. Expect to see more about HDMI 2.0b at next month's CES event in Las Vegas.