Naughty Dog has officially announced The Last of Us Part II at PlayStation Experience 2016, with fans roaring like crazy at the reveal.

The Last of Us Part II is coming, and Ellie and Joel are set on a bloody revenge mission. "What're you doin, Kiddo? Are you really gonna go through with this?" Joel asks, leaning on the door. "I'm gonna find...and I'm gonna kill...every...last...one of them," a grown-up Ellie proclaims in the footage, after singing a rather eerie acoustic melody. There's a trail of dead bodies, blood and total carnage in her path, so I'd say she means it.

Read Also: The Last of Us 2 is Ellie's harrowing story of hate

We don't know any official details about the game just yet, but we do know it's officially in the works, and that Joel and Ellie are back. Sony's Shawn Layden affirmed The Last of Us Part II is in "very early stages of development," so we probably won't see the game until 2018. Expect to see optimum use of Sony's new 4K-ready PlayStation 4 Pro with The Last of Us Part II. 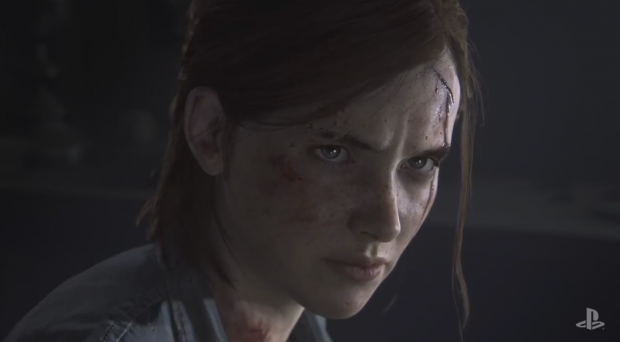 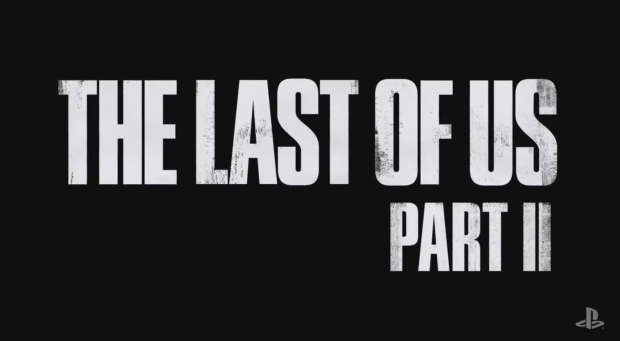 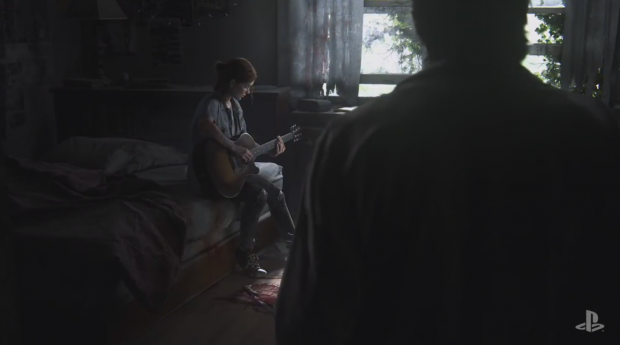