Sony announced a brand new standalone adventure in the Uncharted franchise called The Lost Legacy at the PSX 2016 event in Anaheim.

Actually we thought this was the new Tomb Raider game--it had all the trimmings: the covert stealth ops, the bad-ass martial arts, the daredevil scaling of heights, and, of course, a dynamic and strife-ridden environment.

We don't know exactly when Naughty Dog will drop Uncharted: The Lost Legacy, but it'll likely have PS4 Pro support.

We have a new #Uncharted game! Uncharted: The Lost Legacy is a new standalone story chapter. Chloe Frazer and Nadine Ross are back! #PSX16 pic.twitter.com/womI6no3sj 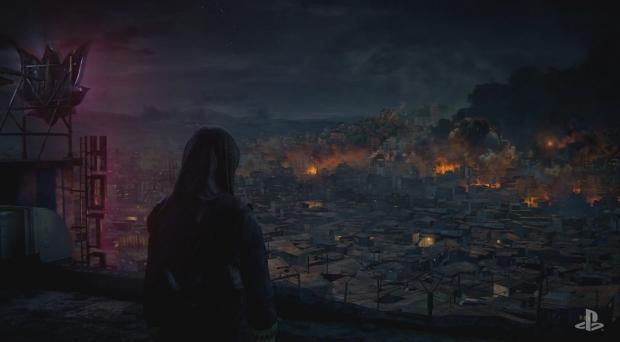 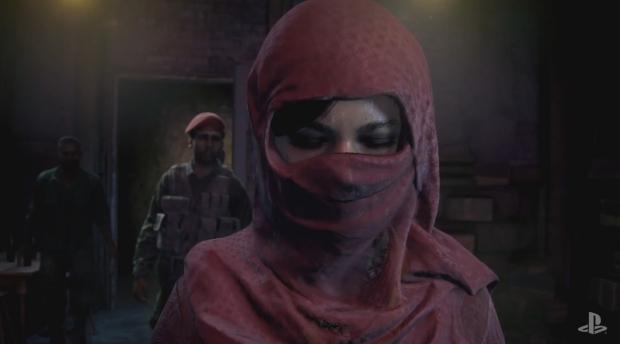 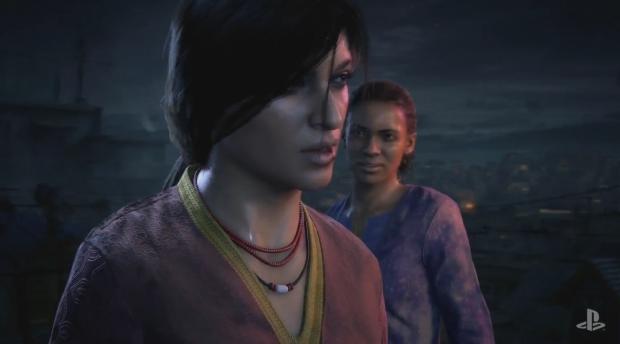 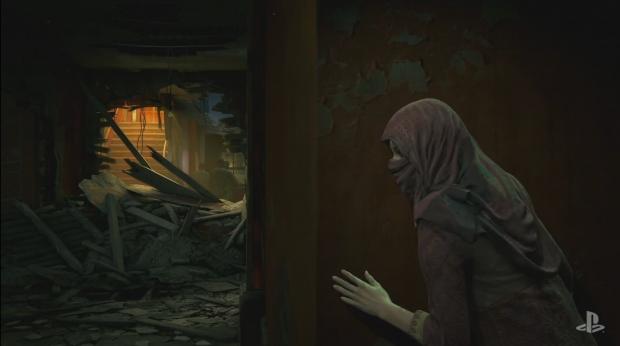 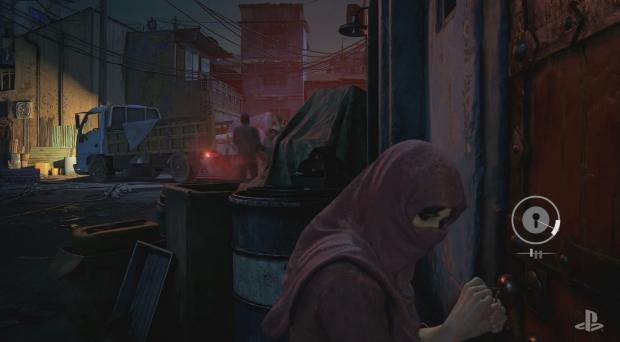 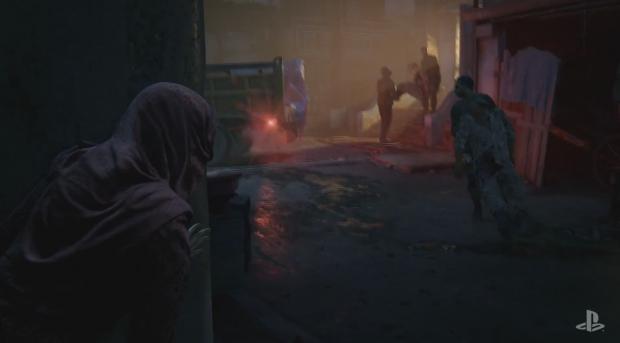 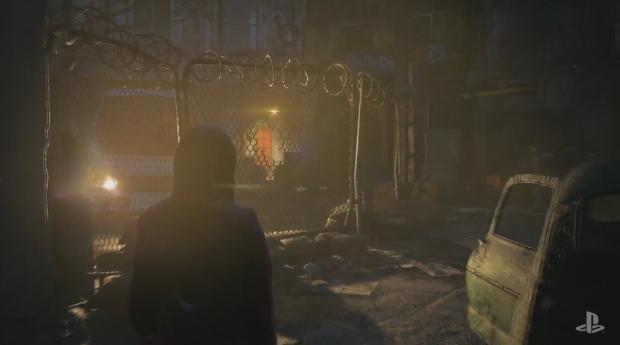