Swiss luxury goods company Golden Dreams unveiled their iPhone 7 Carbon Concept Edition, which is, according to the company, the lightest and strongest smartphone ever made. 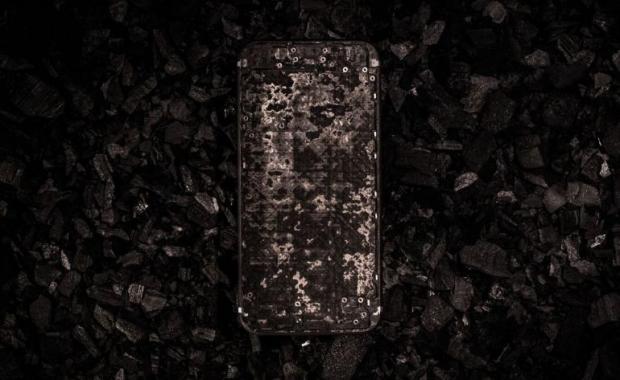 The limited edition of the iPhone 7 features hand-made carbon fiber casing, made from a single piece of carbon fiber. Of course, custom carbon fiber doesn't come cheap so you would have to pay $17,000 for this luxury.

Golden Dreams also noted they would release only 77 copies of the iPhone 7 Carbon Concept Edition, and each will have a unique serial number.

Alexandre Masson, Golden Dreams CEO, said that they had spent two years researching how to make a casing out of a piece of carbon fiber and that they are extremely satisfied with the result. He also added that the phone is scratch resistant and virtually impossible to break. 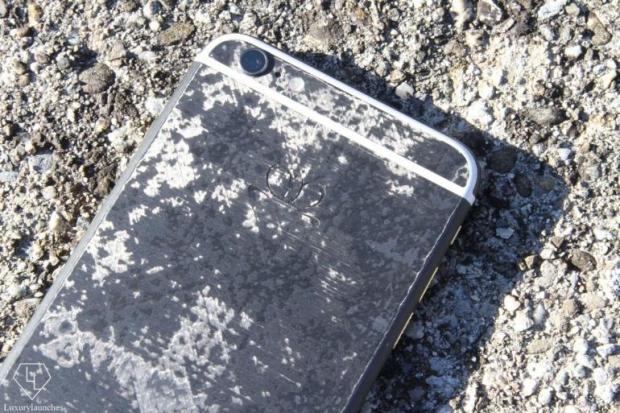 The phone comes with a two-year warranty and will be delivered with a VIP concierge service.