In the latest attempt to retain their customers after the Note7 fiasco, Samsung unveiled they will be offering a special upgrade program. South Korean customers who have decided to replace the Note7 for a Galaxy S7 or S7 edge, will be able to upgrade the replacements to either a Galaxy S8 smartphone or a Note 8, Samsung said in a statement, confirming that the Note series isn't dead. 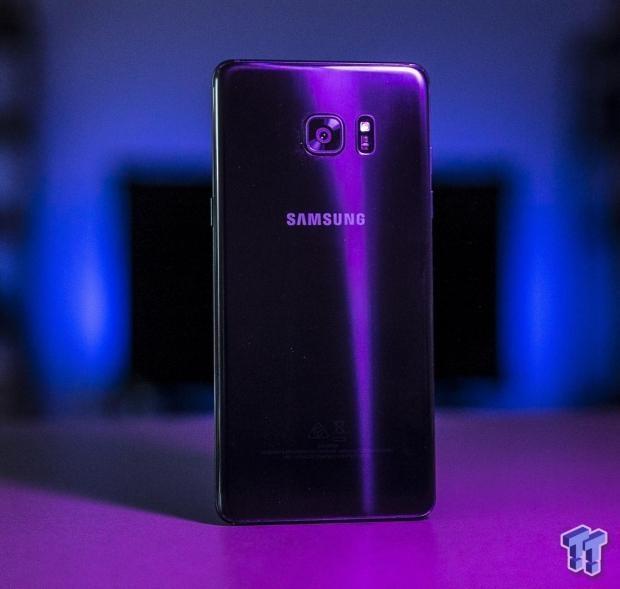 Users in this upgrade program will need to pay only half the price of the Galaxy S7 device, before exchanging it for an S8 or Note 8. The Galaxy S8 is scheduled to be released in February, while the Note 8 is expected for August or September next year.

The upgrade program in South Korea will be carried out by the end of November. As for other countries, Samsung hasn't explained how or if they plan to implement this program.