Castlevania, that beloved sidescroller that taught you the meaning of "NES hard," is being unofficially remastered in a fan-made game with modern graphics.

Let's get this out of the way: I love Castlevania. I've been playing the games like a madman, and so far I've beaten Symphony of the Night and Super Castlevania IV, got to Dracula on Castlevania Dracula X, and am currently playing through the original trilogy on Wii U Virtual Console and Castlevania Chronicles on PS1. So when I heard that Dracula-slayer and resident indie dev Dejawolf is in the process of remaking the original NES Castlevania game in Unreal Engine 4, I practically leaped for joy (careful to avoid those floating Medusa heads!)

After more than a year of work on the project, the first chapter of the remake is currently available for download. Sadly, the game is almost unplayable thanks to its awkward keyboard controls, but it's not meant to be a final release--this is more of a demo of sorts, a taste of what's to come. I tried using an Xbox 360 controller with the game, and I could jump, but I couldn't use the whip...so I had to use Xpadder to bind my keyboard to my controller.

Now half of me wanted to avoid writing about this just to keep on the down low, seeing as Konami will likely slap it down with a cease and desist. But the other half wants to spread the word so Dracula can be slain once again, this time in glorious 3D.

If you're looking for more old-fashioned Castlevania action, check out Dark Flame, an early access indie that combines the brutality of Dark Souls with the Metroidvania mechanics of Castlevania: Symphony of the Night. 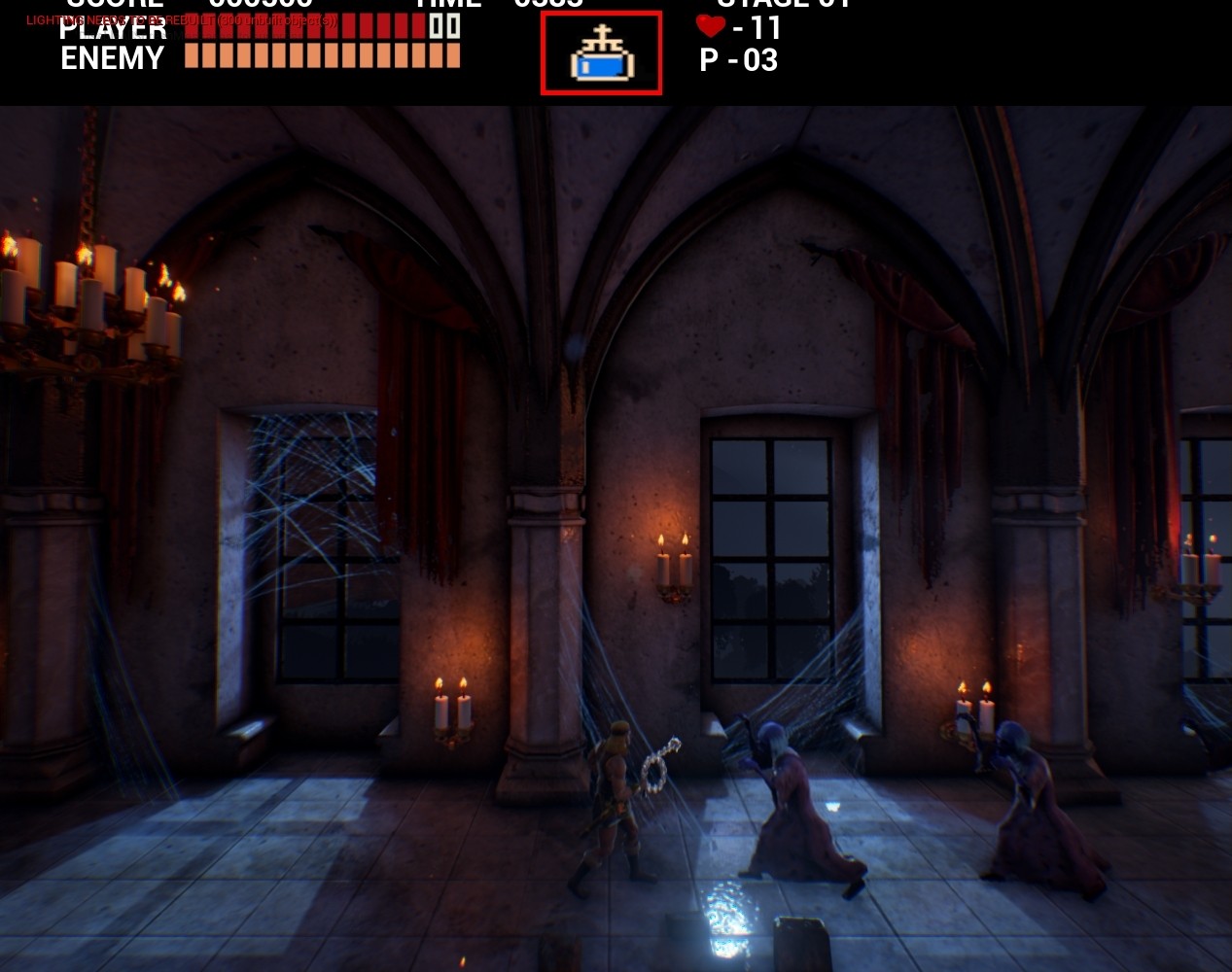