Three days before it was scheduled to be released, "Thumper", is set to see stores this afternoon in North America. The title will be available for Windows PC, Sony PS4 and PS VR.

The game's developer, Drool, announced: "We wanted to surprise and reward everyone who's been waiting years for Thumper to come out with the chance to play a bit sooner."

Drool did discuss that it will be supported on PS4 Pro right from today's release, allowing Thumper to be played at native 4K. It's set to see Oculus and other VR platforms in the near future. The game arrives on Steam and the PlayStation Store in North America at 3 PM PT/6 PM ET. 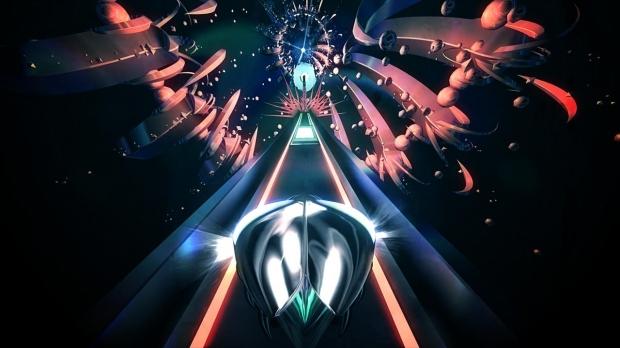