Once a PopCap developer of the world famous Plants vs. Zombies game, George Fan, has recently announced the launch of his brand new invention, 'Octogeddon'. The now indie developer is on a mission according to online sources to have entered a game-making competition called Ludum Dare 24.

The specific goal of this competition was to make an entire video game in just 48 hours! The theme was evolution, in which the art, the code, the music and design was done alone in a first draft by Fan himself. Direct from The Verge, Fan states: "For some reason I thought of an octopus". Hence a giant octopus being the main star of the game.

The trailer released above gives gamers a quick inside look as to what may be expected in his new creation. With the added assistance of PvZ lead artist Rich Werner, and Kurt Pfeifer, who programmed PvZ for the Xbox 360, Fan has created a new team to finish off Octogeddon. This game will certainly differ from Plants V Zombies as the goal will be to destroy humanity instead of saving it. The Octopus will bring havoc on cities by using its tentacles, constantly evolving becoming more deadlier the further you progress in the game.

The arcade-style, action strategy game is scheduled to launch on Steam sometime in 2017. Information about the game can be found on the official website. 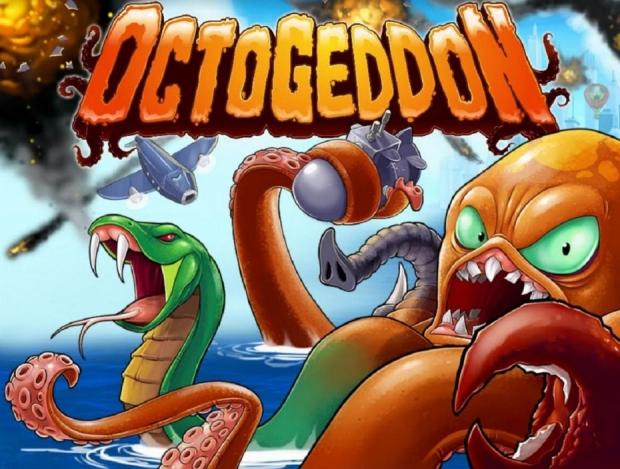