As we get closer and closer to the EA/Origin Access Play First Trial of Battlefield 1 on October 13, and its full release on October 21, we're getting hit with more and more footage and details on the game. Today, we have a new 12-minute gameplay video from the single-player missions of Battlefield 1.

The 12-minute video is from the mission in BF1's single-player campaign called Storm of Steel, with a bunch of close quarter combat, and some tank-driving goodness. Storm of Steel is one of the missions included in EA/Origin Access Play First Trial for October 13, but Battlefield 1 does things differently when it comes to the single-player side of the game.

You can choose different characters, which are all spread out across five different "War Stories". EA has said why it used multiple protagonists, explaining: "We felt that to have one character hopping through those different settings wouldn't be as immersive or totally respectful to the setting".

The five War Stories include: 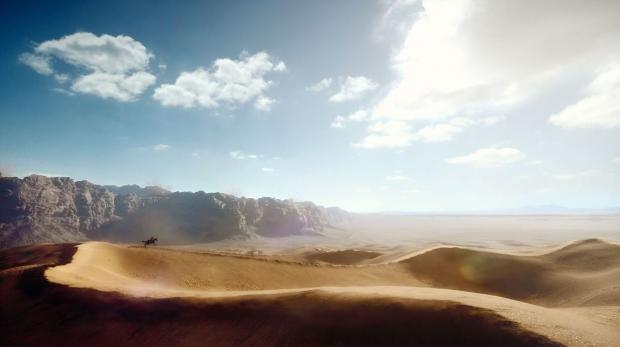