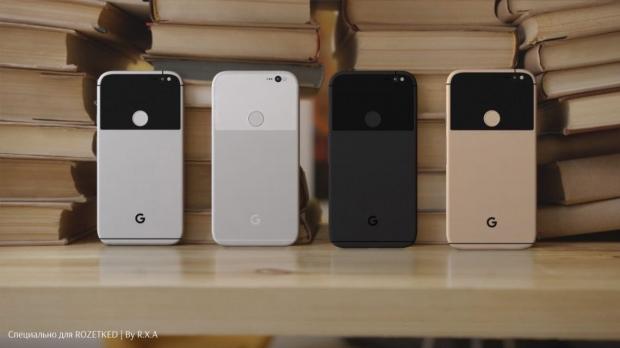 Rozetked has made some of the most realistic renders of the Pixel and Pixel XL yet, with both of the smartphones looking pretty damn sharp. We should expect four colors on offer: black, silver, gray, and gold. But the varying colors are joined by some design tweaks on the rear - and I have to say, they're looking damn good. 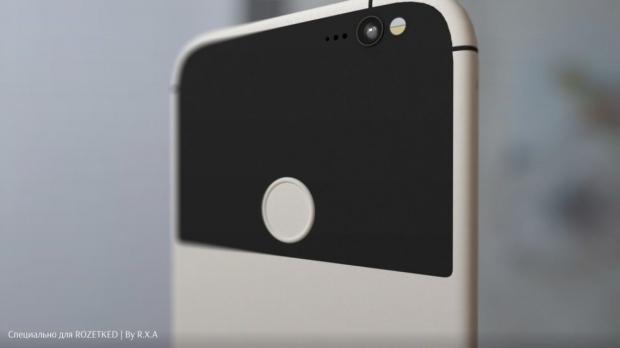 We have rumors that Google will be pricing the 5-inch Pixel smartphone at $649, which is expensive considering previous generation Nexus smartphones were always a cheaper alternative. Google is hosting its media event on October 4.