Battlefield 1 is my most anticipated game of 2016, but my obsession of Overwatch will have to stop... at least for a few days. EA has released some new screenshots of the single-player campaign for Battlefield 1, days after that awesome new trailer.

DICE has also detailed each of Battlefield 1's new unique War Stories campaign structure, with each having an anthology-style setup with different perspectives and nations throughout the war. Sadly there's only five campaign missions--our original estimates put it at six. 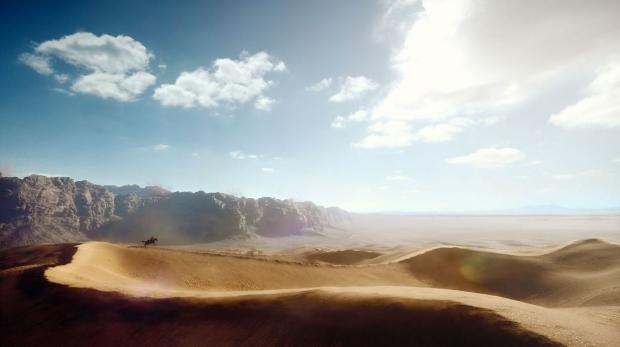 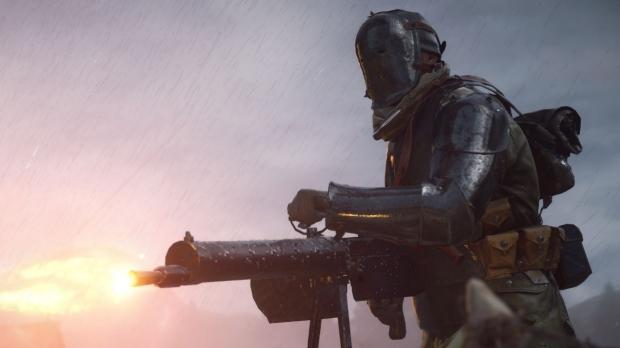 The five War Stories include: 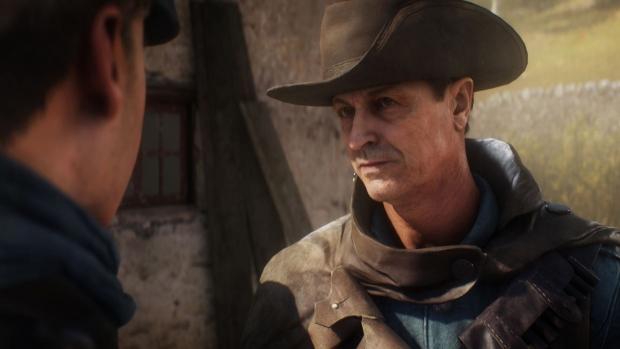 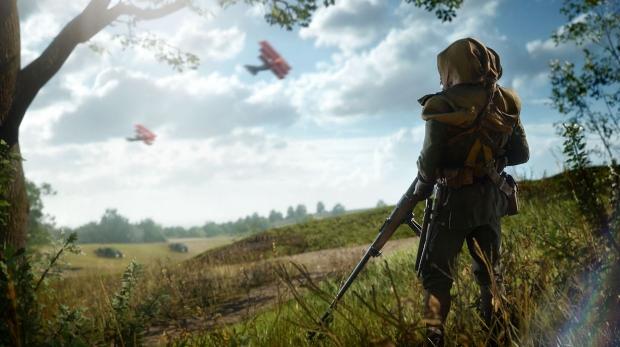