Google isn't far away from unveiling its new smartphones, that up until recently we thought were going to be called Nexus, just like their predecessors. Instead, rumor has it the new Android 7.0-powered smartphones will be called Pixel, and Pixel XL - and now, we might have found pricing on the smaller 5-inch Pixel smartphone. 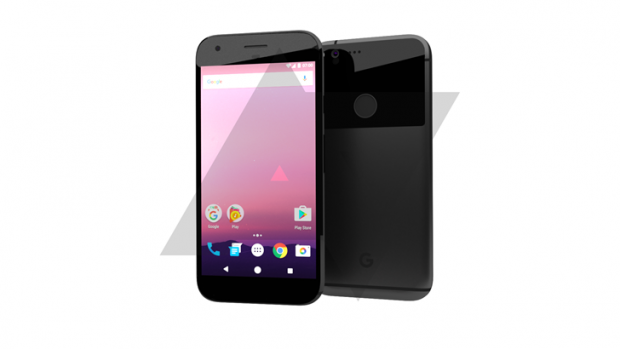 According to the rumors, Pixel will start at a rather high $649 for a 32GB variant, while the larger 5.5-inch display on the Pixel XL will cost more. There will also be an accidental damage plan available, providing another year of cover for $99 on Pixel, and $119 for the Pixel XL handset.

Google is expected to unveil the new Pixel smartphones on October 4, which isn't too far away now. Let's just hope they don't have battery exploding or hissing issues like the new Samsung Galaxy Note 7 and iPhone 7, respectively.