We all know what happens when you drive a Delorean over 88 miles per hour - you see some serious shit. Well, at least in the 'Back to the Future' universe. But that hasn't stopped one owner of the classic vehicle from testing it out for himself. Except he had the long arm of the law on his tail. 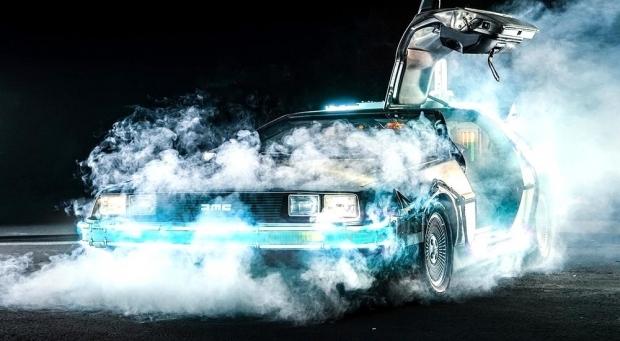 According to the Daily Mail, Nigel Mills from Essex was clocked by a police speed gun travelling at 98MPH, but while the man is a self-confessed fan of the time travel series which the Delorean famously appeared in, he told media that he "was not trying to time travel." While Nigel was summoned to appear in a Magistrates' Court for his alleged crime of speeding, luckily for him the case was thrown out when the two police officers who clocked his vehicle didn't make an appearance.