'Star Trek' fans looking to boldly go once again after the release of this year's 'Star Trek Beyond' need to be patient for just a little while longer. 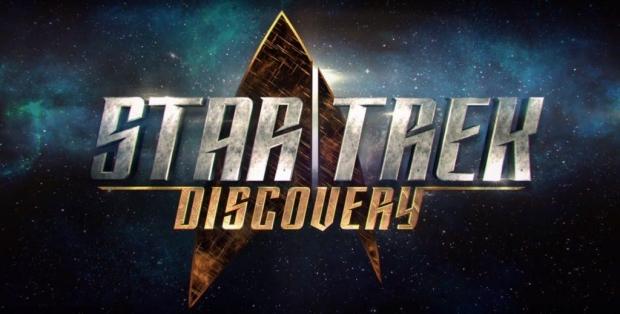 According to Variety, CBS has confirmed that the hugely anticipated return of 'Star Trek' to the small screen will now premiere in May 2017, delayed from the originally announced January premiere. Speaking on the delay, executive producers Alex Kurtzman and Bryan Fuller said that "Bringing 'Star Trek' back to television carries a responsibility and mission: to connect fans and newcomers alike to the series that has fed our imaginations since childhood. 'Star Trek' deserves the very best, and these extra few months will help us achieve a vision we can all be proud of." The delay comes as no surprise considering that filming isn't set to kick off until November in Toronto, Canada.

The new series will be set 10 years before the events of the original 1960's 'Star Trek' series, in the original timeline as opposed to the Kelvin timeline of the newly rebooted feature film series.