Sony will reveal the new higher-end 4K-ready PlayStation 4 Neo and the new cheaper, thinner PlayStation 4 Slim in just an hour, but don't worry: we have you covered with livestreams. 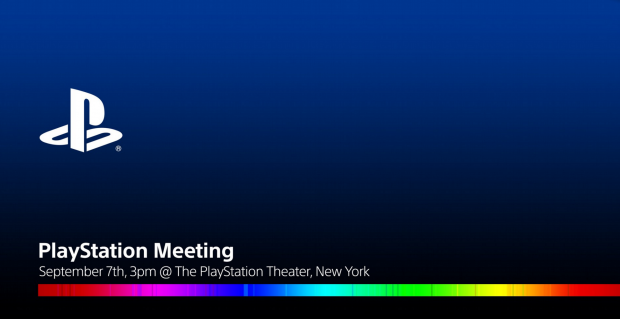 Check out our PSM 2016 predictions here, and be sure to look at our giant list of everything we know about Sony's PlayStation 4 Neo console below: