Batman fans have yet another date to look forward to this month with Telltale Games releasing the second episode for Batman: The Telltale Series digitally worldwide starting on the September 20. This announcement was made for PC, PS4 and Xbox One, as other devices and consoles will have to wait for now until further dates are revealed.

The new episode is called Episode 2: Children of Arkham, and it hasn't had much detail leaked about it so far, but will no doubt entertain Bat-fans regardless.

The five-episode series will also be available to purchase at retailers starting September 13 in North America, sold as a special Season Pass Disc to customers. This means that anyone who purchases this disc, will be able to see episodes before they are released digitally.

For those not living in the US, Telltale have made the series available to purchase at distributors across Europe on September 16. The Dark Knight will be in public eye this September, with dates and information exhibited during this month, Batman fans won't want to miss a thing. 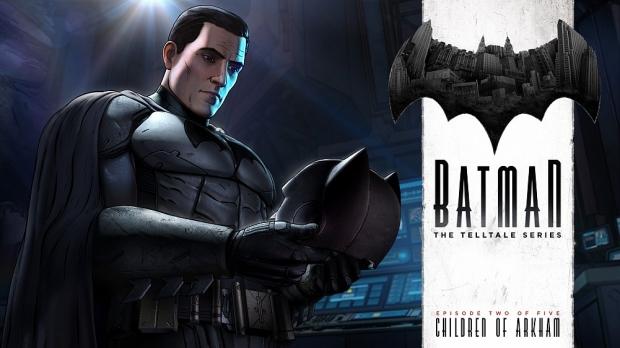