MSI has just announced its new GeForce GTX 1060 3G range of graphics cards, which will be mostly the same as the normal GTX 1060 except it has 3GB of VRAM instead of 6GB of VRAM. 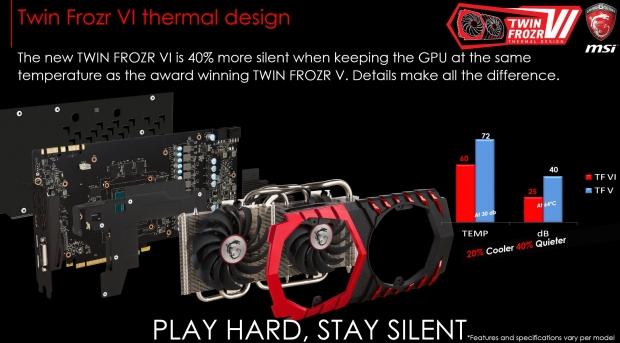 As for pricing, we should see MSI's GeForce GTX 1060 GAMING 3G priced at around $215, while the GAMING X will be a little more expensive, and the ARMOR models a little cheaper.