Fans of TV's 'Mr. Robot', listen up - this isn't a hack. The future of your favourite series has been secured by USA Networks. 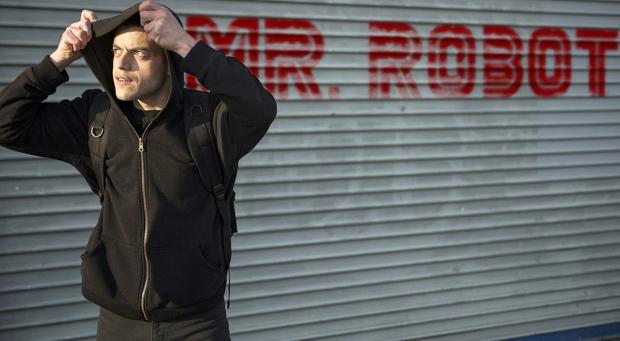 Currently broadcasting its second season, the hacker drama 'Mr. Robot' has been renewed for a third season according to Deadline Hollywood, which is due to air in 2017. Speaking on the announcement, Chris McCumber, the President of Entertainment Networks for NBCUniversal Cable said "We couldn't be more proud of Mr. Robot, a series that has pushed boundaries, captured the cultural zeitgeist, and been honored as one of the best dramas on television. Midway through its second season, Mr. Robot continues to break new ground and open up new opportunities for the network."

The main cast, including leads Rami Malek and Christian Slater are all expected to return - but will the full cast make it to the end of the season? We'll just have to keep watching!