When we last left F Society in the 'Mr. Robot' season finale, Evil Corp has been taken down, plunging the American economy into disaster. So what happens next? That's the premise of season 2.0, which has just posted a new teaser.

Following hacking anarchist 'Mr. Robot' and the hacktivists group F Society, the first season has been critically acclaimed and took home the 2015 Golden Globe Award for Best Television Series in the Drama category. 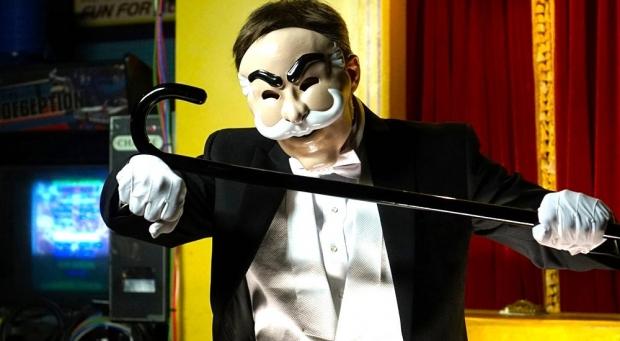