Samsung is killing it with the pre-release marketing of its upcoming Galaxy Note 7 smartphone, and it's not 'just because' - the Galaxy Note 7 looks like a beast, and has the specs and display to match. 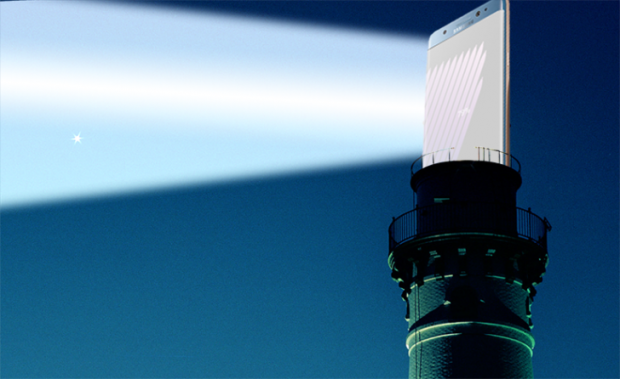 Will you be picking up a Galaxy Note 7?