Capcom is going the extra mile as usual with the upcoming debut of Dead Rising on PC.

The game will feature five save slots, native support for Xbox 360, Xbox One, and Dualshock 4 controllers, 4K resolution and beyond, uncapped framerate, 144Hz support via G-Sync, and key rebindings. In other words, pretty much everything you could ask for.

Graphics-wise, it's looking pretty good in screenshots and footage for a 10 year-old game, and of course will look even better in 4K. 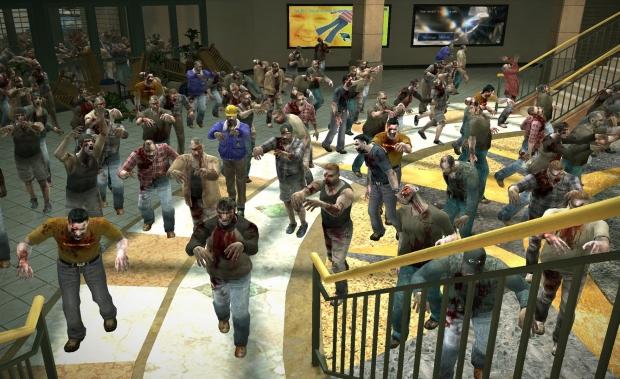 As for system requirements, they scale pretty heavily, presumably because the recommended requirements are aimed at those who want to run the game in 4K.

Dead Rising launches September 30 and is priced at $20.