Crucial debuted its MX300 SSD range last month with the 750GB model, but now the company has just announced three new models in its MX300 line up. 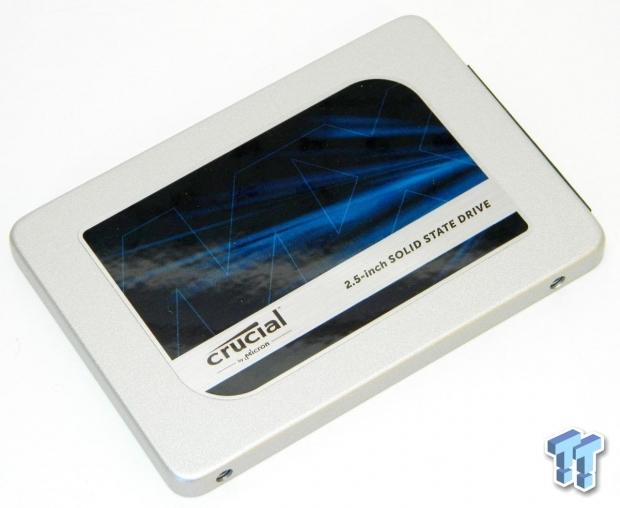 The smaller 275GB model is slightly slower, with 500MB/sec write speeds and reduced random read speeds of 55K IOPS. All four of the drives arrive in the 2.5-inch form factor, while M.2-based variants will be here next month. All of the drives include a 3-year warranty, with rated endurance of 220TB.