Blizzard has its new expansion for World of Warcraft due soon, which will see the introduction of new gameplay mechanics, and many changes to the MMO.

Legion will introduce a new transmogrification system that "unlocks the look of an item account-wide once it's bound to you", reports GameSpot. There's also a bunch of class-specific changes, with changes to specializations - where Blizzard adds that it will be making it easier to change between specs, as well as not needing to worry about swapping gear so much.

World of Warcraft's graphics will be receiving a new dab of paint, with the maximum draw distance "extended greatly for all world content". Not only that, but the new Legion patch for WoW will also include three higher settings past the Ultra preset in the game. Fog will look much better, with Blizzard using "modern techniques for rendering colors and other post-effects".

The new Legion patch for World of Warcraft drops on August 30, and will increase the level cap to 110. It'll have a new area, hero, raids, and so much more. If you want to get knee deep into the patch notes, check them out here. 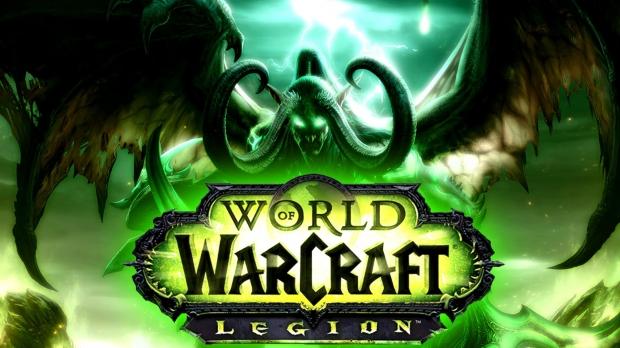