Nintendo is riding the marketing wave of Pokemon GO right now, with the announcement of its NES Classic Edition. Nintendo's upcoming NES Classic Edition is a mini NES system with 30 built-in games, and it's going to sell like hotcakes with its $59.99 price. 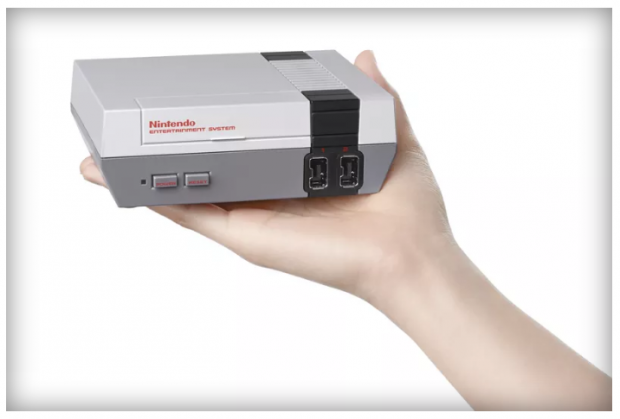 The NES Classic Edition launches in November, and will connect to your TV through HDMI, and it'll also include a controller that will be designed to work just like the original NES controller. The new controller will also connect to a Wii Remote, which will allow you to play Virtual Console games on a Wii, or Wii U console.

The new NES Classic Edition will feature something we all wish the original NES did: multiple suspend points, which will mean you won't need to find passwords when you want to start playing a game again. Nintendo will be making its NES Classic Edition available on November 11 for just $59.99, with the 30 games included: