Quake Champions is PVP-only and doesn't have a campaign, and is a fully-fledged ultra-fast arena-shooter that taps the original's frenetic gameplay. "Quake Champions is a new arena-style first-person shooter aimed at hardcore fans and new gamers alike. The game gives you challenge and rush you'd expect from id games, and be assured that Quake Champions will be fast with graphics 120Hz unlocked frame rates," id Software said.

We knew that a new Quake was on its way, and while it's a bit disappointing we aren't getting a huge campaign with dark overtones and macabre medieval chaos, this is still great news for Quake fans. 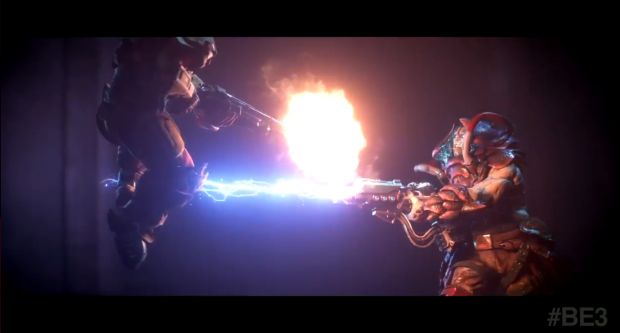 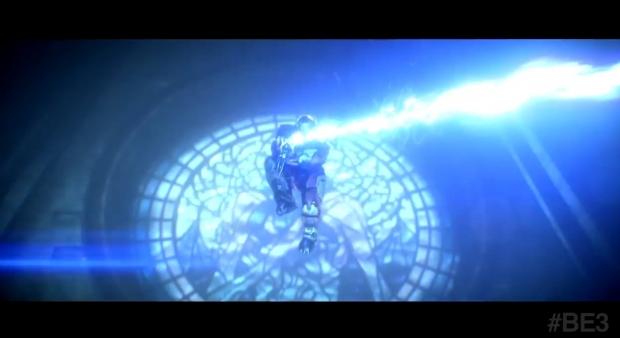 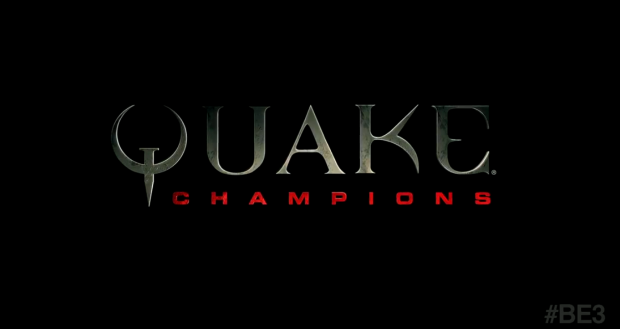