E3 2016 - We're not even 24 hours away from EA's E3 2016 press conference, where we'll see a 64-player multiplayer match of Battlefield 1 being played - the world's first look at gameplay, and a 64-player battle at the same time? So much excitement!

The company decided to tease something on Twitter, but the full trailer will debut on June 12 (today) at 1PM PT/4PM ET/9PM UK time from LA, before the doors open to fans who purchased tickets. As for the game, it will be released onto the Xbox One, PS4 and PC on October 21 (let's hope it's not delayed). Those who grab the Early Enlister Deluxe Edition for $79.99 will gain access to play the game three days earlier than its release, on October 18. 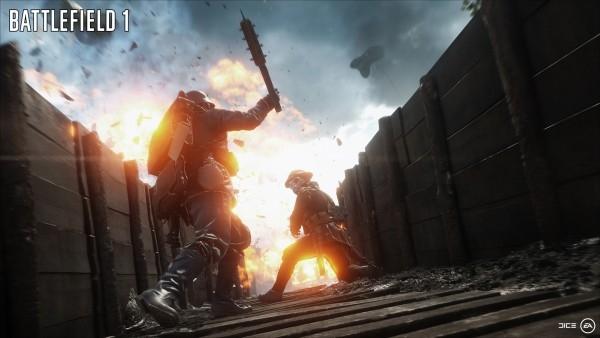