E3 2016 - Can you believe we're only a little over two months from the release of Deus Ex: Mankind Divided? Well, in order to kick off the huge marketing campaign headed into E3 2016, Eidos Montreal have released some new screenshots of the game. 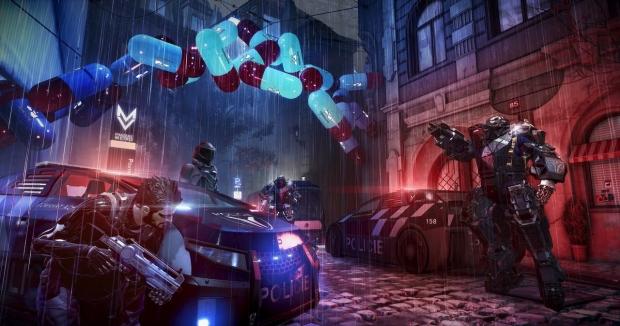 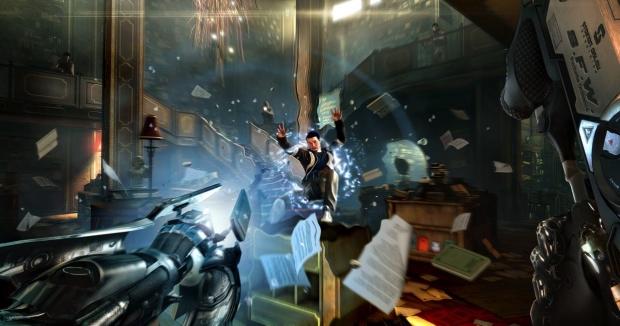 The new screenshots look insanely good, but they definitely have a very specific, and image enhancing sharpening filter applied - which we most likely won't experience when Deus Ex: Mankind Divided launches on August 23. The bullshots released will sell plenty of copies, but we all know the Xbox One and PS4 versions of the game won't look anywhere close to what we see here, and neither will the higher-end PC version of the game. Sigh. 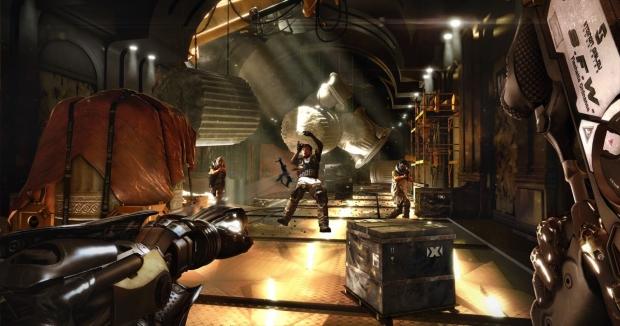 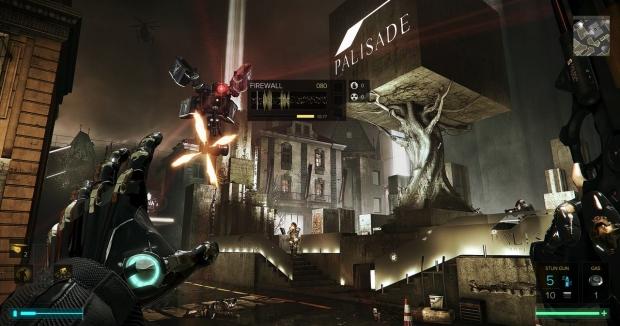 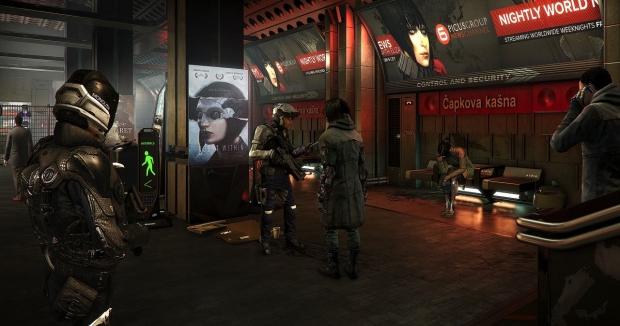 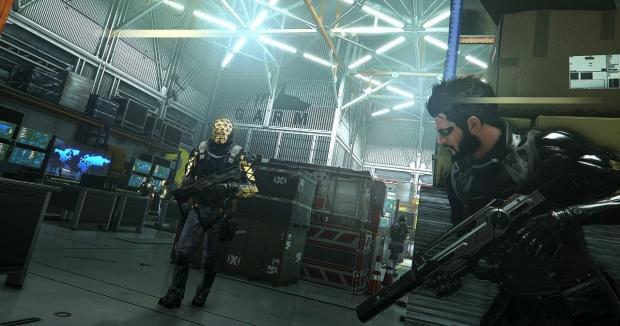 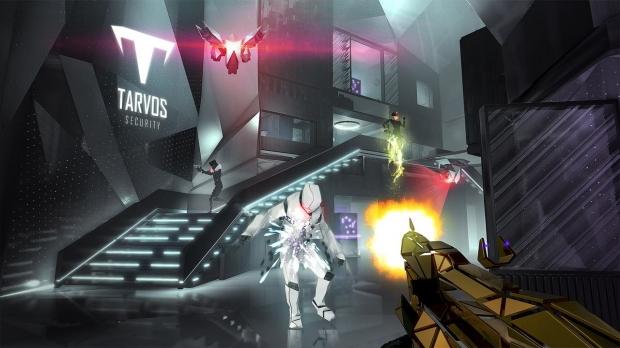 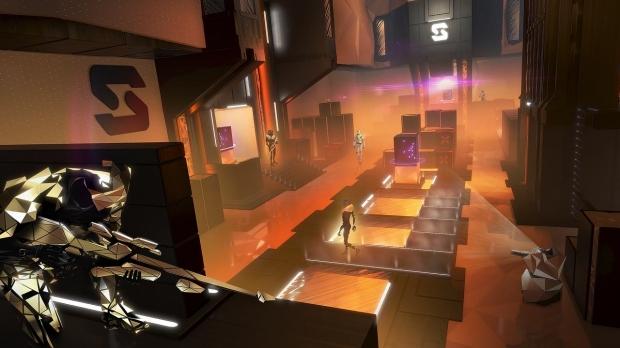 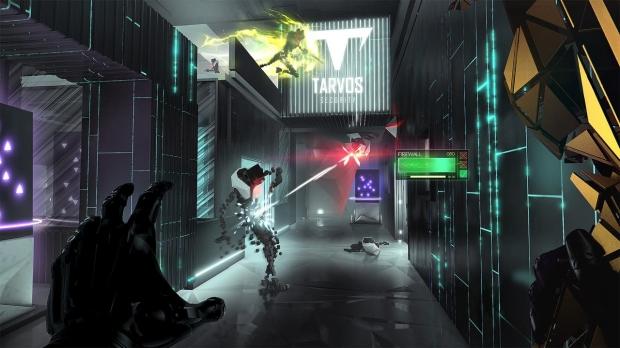 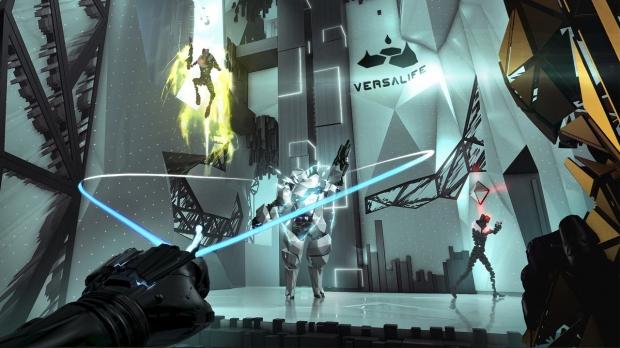 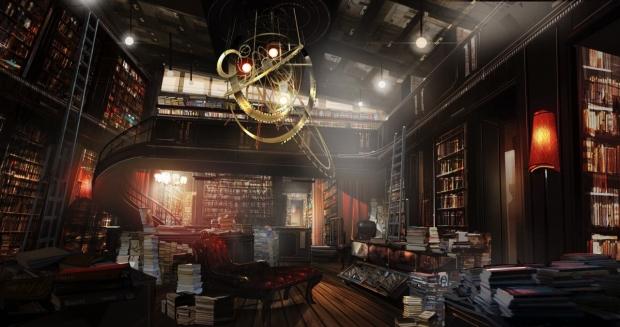