Autonomous cars are really becoming a thing, but they're not mainstream, yet. According to analyst organization IHS Automotive, there will be more driverless cars on the market than they had estimated. IHS Automotive increase its expectation of driverless and self-driving cars across the world, from 11.8 million on its last estimate in January 2014, to a huge 21 million by 2035 - an increase of nearly 100%. 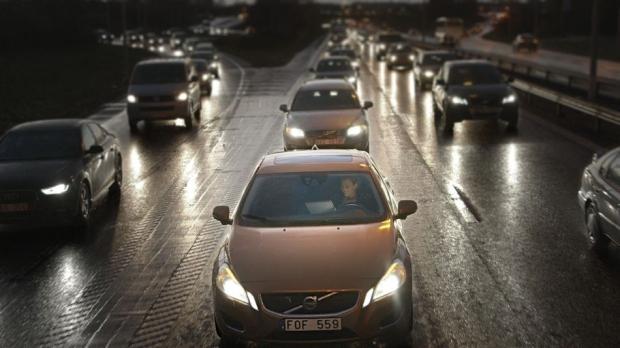 IHS says that because of the increased R&D into autonomous technology, it has doubled its previous estimates, now stating that around 21 million driverless cars will be sold worldwide by 2035. The analyst firm says that the US will lead the world with autonomous car deployment, with thousands of cars on the roads by 2020. IHS expects the number to expand to 4.5 million self-driving cars in the US by 2035.

Most would think Japan would lead with autonomous cars, and don't worry - they're not far behind. IHS expects that Japan will "ramp up industry coordination and investment ahead of the Summer Olympics in Tokyo in 2020". China is actually expected to be the volume leader for autonomous technology, with IHS estimating that over 5.7 million cars in China will have some form of autonomous technology built into their cars by 2035.