Doom's single player has been praised as a fast-paced, action-packed throwback to the 90s titles that started it all, and for good reason. The multiplayer, on the other hand, has been received with an overall lukewarm response. With no Free-for-all Deathmatch or Capture the Flag mode to speak of, no rentable servers, no server browser, and no SnapMap support, among other criticisms, it's no surprise. 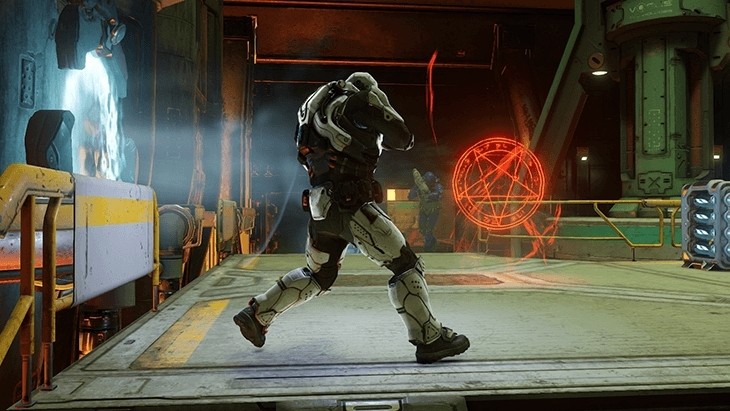 Fortunately, improvements are coming. Pre-launch, developer id only had time for single player and left the rest to Certain Affinity, but now that the game is out and the studio has had its standard post-launch rest, it can put its weight behind the multiplayer. According to an interview with Doom's executive producer and game direction Marty Stratton, there's lots in the works.

"There's certainly no lack of commitment to Doom as a multiplayer game on our side," he said. "We are already working on private matches with custom game settings and expect to include that in a free update this summer."

Stratton also says his studio is still "considering the features and benefits of a more traditional match browser."

Other features coming down the pipe include bots (for both multiplayer and SnapMap) and SnapMap enhancements that will see it develop as a multiplayer environment.

It's probably not everything you want, but it's very encouraging nonetheless, and should provide Doom some of the longevity the series is known for.