The live action remake of Disney's 1992 animated classic 'Beauty and the Beast' released its first teaser trailer yesterday, and has quickly dethroned the first day trailer views of the previous record holder 'The Force Awakens'.

According to The Hollywood Reporter, the minute long teaser video generated 1.8 million views worldwide in its first 24 hours, besting the 2014 teaser trailer for the 'Star Wars' sequel. 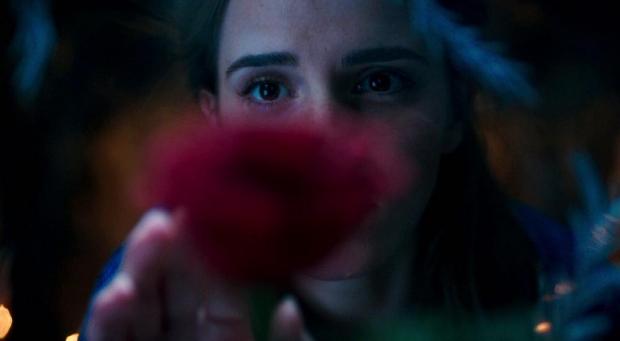 Starring Emma Watson as Belle and Dan Stevens as the Beast, 'Beauty and the Beast' hits theaters in March 2017.