We've just reported on the exciting promise of the GeForce GTX 1080M, offering Titan X level performance in a notebook, but what about the mid-range market? That's what the GTX 1060 will be for, as well as doubling as a price/performance VR monster. 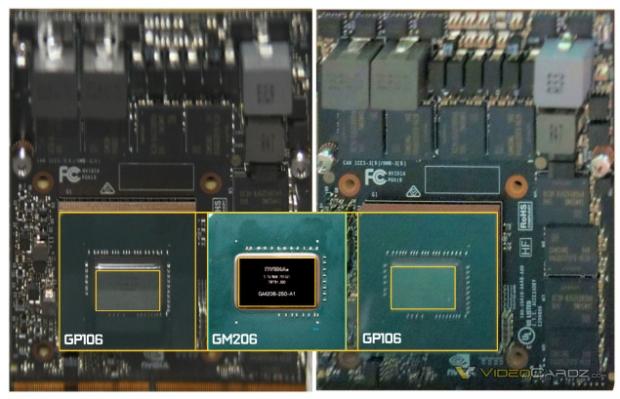 Well, the GeForce GTX 1060 is expected to be unveiled in the near future, with the GP106-based card set to feature a 256-bit memory bus. The 256-bit memory bus will find itself with either 4GB or 8GB of GDDR5 RAM, which will handle most games thrown at it, including VR headsets. We could also expect NVIDIA to fill the bigger gap between the GTX 1060 and GTX 1070 with the GTX 1060 Ti, which would allow the company to possibly offer the GTX 1060 with 4GB of RAM, while the GTX 1060 Ti could have its framebuffer bumped to 8GB.