Two weeks ago it was Battlefield 4's Dragon's Teeth DLC and Battlefield Hardline's Robbery DLC that were free on Origin. Now, you can grab Battlefield 4's Final Stand DLC for the low, low price of zero dollars.

Final Stand originally launched toward the end of 2014 and was the game's last major DLC. It features four large, distinct maps, a hovercraft, a futuristic Rorsch X1 rifle, and more, and while it doesn't rank among the best DLC the game has to offer, it's not the worst either.

Hit the source or boot Origin to grab it. As always, do it quick as the offer will expire soon. 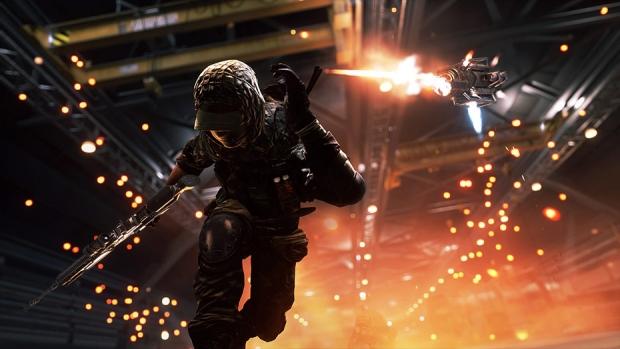