We've just wrapped our review on the NVIDIA GeForce GTX 1080, with it blowing everything else out of the water, but one of the things I can't wait for is the cheaper GTX 1070. 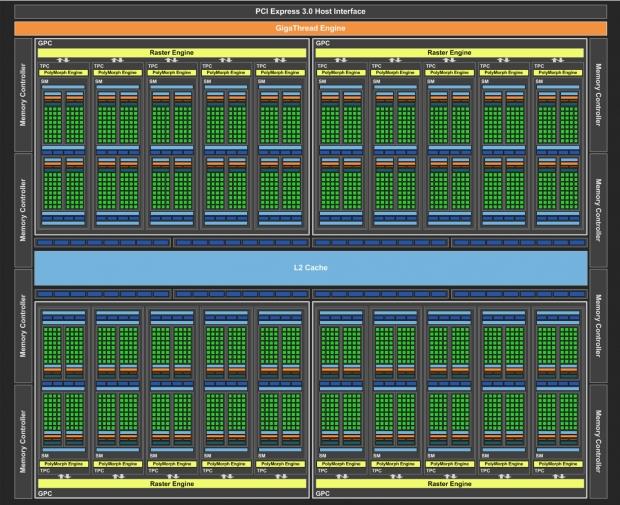