Civilization VI has been announced by 2K Games, with a release this October.

2K Games has revealed Sid Meier's Civilization VI, the latest in the landmark grand strategy series. Civ VI's Steam page is now up, revealing the game's October 21, 2016 release date and key details. Check below for more info: "Civilization VI offers new ways to interact with your world, expand your empire across the map, advance your culture, and compete against history's greatest leaders."

"Civilization VI offers new ways to engage with your world: cities now physically expand across the map, active research in technology and culture unlocks new potential, and competing leaders will pursue their own agendas based on their historical traits as you race for one of five ways to achieve victory in the game."

See the marvels of your empire spread across the map like never before. Each city spans multiple tiles so you can custom build your cities to take full advantage of the local terrain. 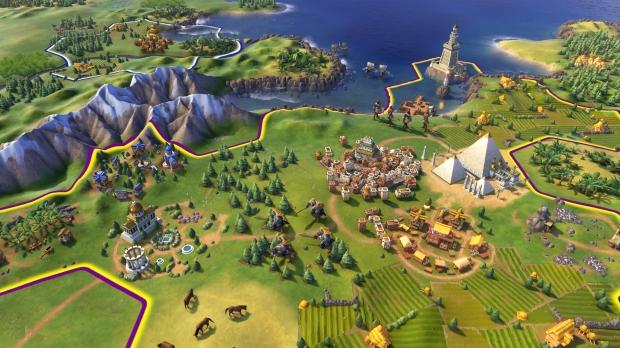 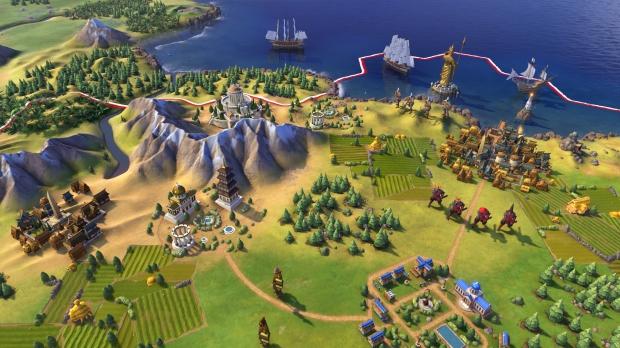 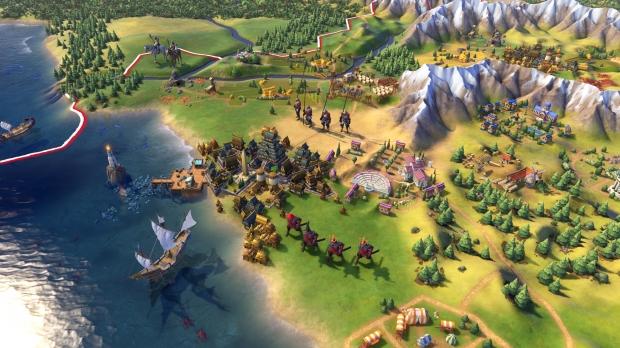