DICE's new Battlefield game, Battlefield 1, takes place in World War I and features an African American protagonist. Now we've made a few connections that could tell the lead character's backstory. 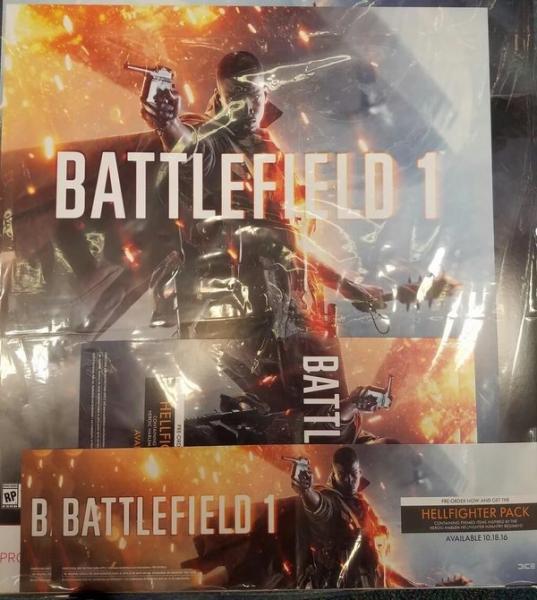 We're able to make this connection because of the"Hellfighter DLC pack" that's listed on the leaked in-store promo poster. DICE is set to reveal key details about the game during today's livestream at 4PM, but Battlefield 1's release date has already leaked ahead of schedule.

After looking up the Harlem Hellfighters, I've found could be the basis for Battlefield 1's principal hero, a heroic soldier named Henry Lincoln Johnson. Johnson earned the nickname "Black Death" for his prowess in battle, and even managed to repel a German invasion while suffering from 21 separate wounds. Ex-President Theodore Roosevelt went so far as to call Johnson one of the "five bravest Americans" to serve in the war.

If that isn't a good basis for a hero, I don't know what is. 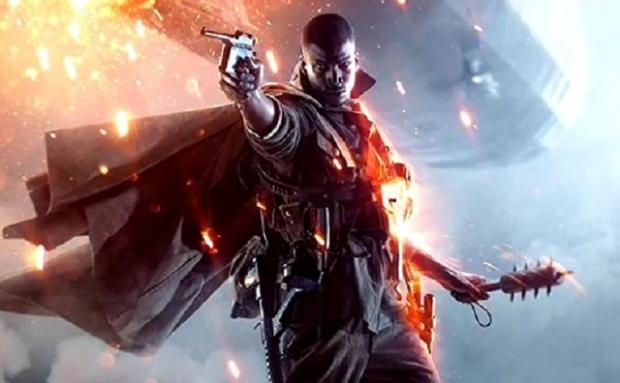