AMD will reportedly keep its next-gen Zen CPUs at the higher-end of the scale when they launch later this year, with 6- and 8-core variants being the status quo. 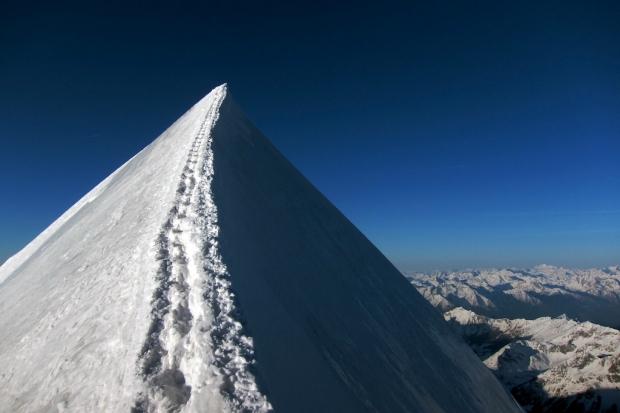 This means AMD can not only provide a very powerful processor, but it'll cost the company less to only make a higher-end version at first, rather than multiple SKUs. This all falls onto the shoulders of the yields, which if they're not good - we might see dual- and quad-core versions of Zen quicker than normal. If the yields are good, AMD could finally find itself in a better position to fight Intel's unstoppable CPU dominance.

AMD's next-gen Zen CPUs will be made on the 14nm FinFET process, using the new Promontory chipset, with a TDP of around 95W. The AM4 socket will be used, with the 8-core Zen CPU being compatible with DDR4. We're expecting to see AMD unveil Zen-based CPUs to the world in towards the end of the year.