Apple has a new API for its Music service which offers a variety of exciting features for developers, allowing them to do all kinds of things they couldn't before. 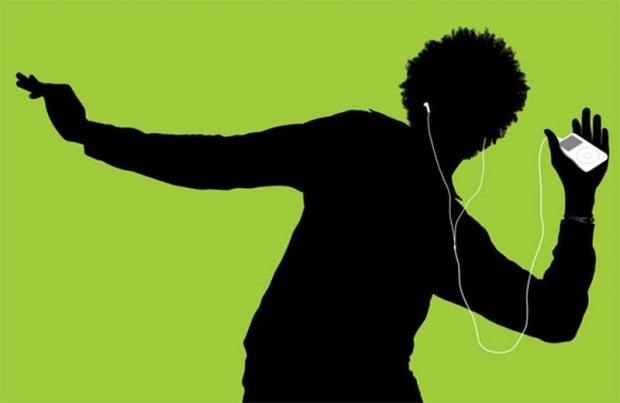 In turn, this added functionality opens up possibilities like Facebook creating playlists for you based on songs your friends have posted; fitness apps could create playlists based on tempo, and social music apps could pop up left and right. In short, every developer can now integrate Apple Music into their own apps and software in a ton of different ways without having to worry about things like licensing, since that's handled by Apple.

In other words, the future is bright.