Nintendo had originally announced that they were going to release the NX console alongside the Wii U and that they didn't necessarily have any intention of replacing their older console. 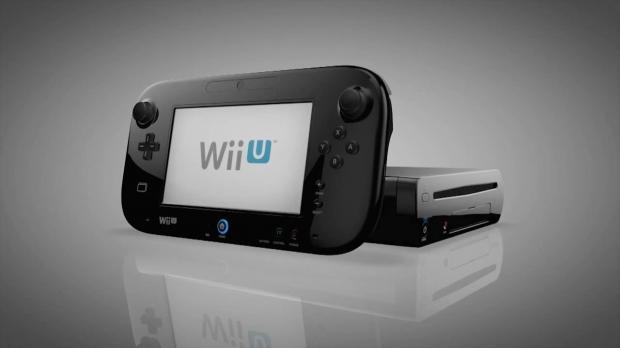 That original statement might have been a slight bit premature, even if it might seem somewhat natural to discontinue the last-generation if the new one has both backwards compatibility and is about the same price as the outgoing console. The Wii U will live on for some time, though the president of Nintendo, Tatsumi Kimishima, said that they could cease manufacturing the Wii U by March 2018.

The old system still has some life left in it despite it being of the "older" variety. The third-party game selection might not be the best, but the first party games could still be enough to draw in new customers until then, likely at a reduced price point after the NX officially releases. They have even forecasted that they'll be shipping 800K Wii U's this year, even though they shipped 3.26 million last year. It's possible that number might actually be higher in reality, even.