Now that Nintendo has officially announced the NX will launch in March 2017, the company affirms that the NX won't replace the Wii U and 3DS. 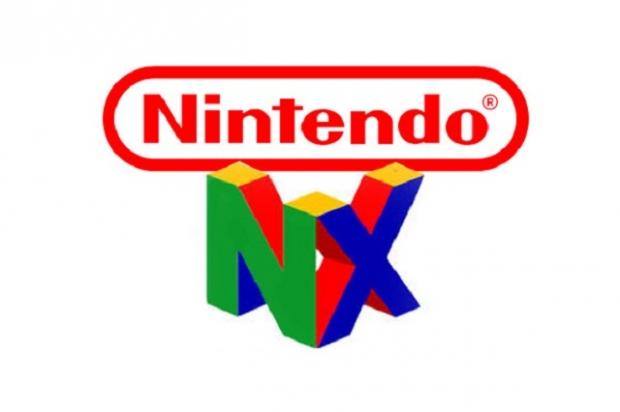 "NX won't simply replace 3DS and Wii U" Nintendo President and CEO Tatsumi Kimishima said during the company's most recent earnings call. Kimishima reiterated that the NX is a "brand new concept", and suggests that the console will co-exist with current Nintendo hardware like the Wii U and 3DS. Consumers won't need to worry about their systems being phased out.

Sadly, Nintendo has confirmed that the NX won't be the focus for their E3 2016 showcase. Instead the company will focus on the new Zelda game, which has been pushed back to 2017 to see a simultaneous launch on Wii U and NX in 2017.

Here's everything we know about the Nintendo NX console so far: