After Nintendo stated it would release five titles for mobile by the end of the year, today we have confirmation both the beloved Fire Emblem tactical RPG series and the popular Animal Crossing simulation series are coming to the platform this autumn. 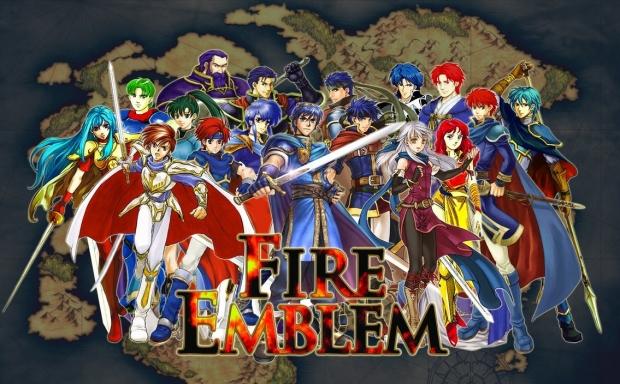 Fire Emblem will be adapted to be more accessible than the more in-depth series titles to date, while Animal Crossing will feature connectivity with the series games on other platforms. Both games will have "more prominent game elements" than the recently released Miitomo app.

Nintendo says "the game content [for both titles] will tie closely into [our] dedicated games business", which is awfully vague, but we'll speculate it could mean cross-platform microtransactions, points, achievements, save data, and so on, and possibly discounts on console and handheld titles, among other possibilities.

More information will come prior to launch, so stay tuned.