At a PAX East panel, Gearbox Software confirmed it will begin development on Borderlands 3 once Battleborn and all its accompanying DLC packs are completely finished. 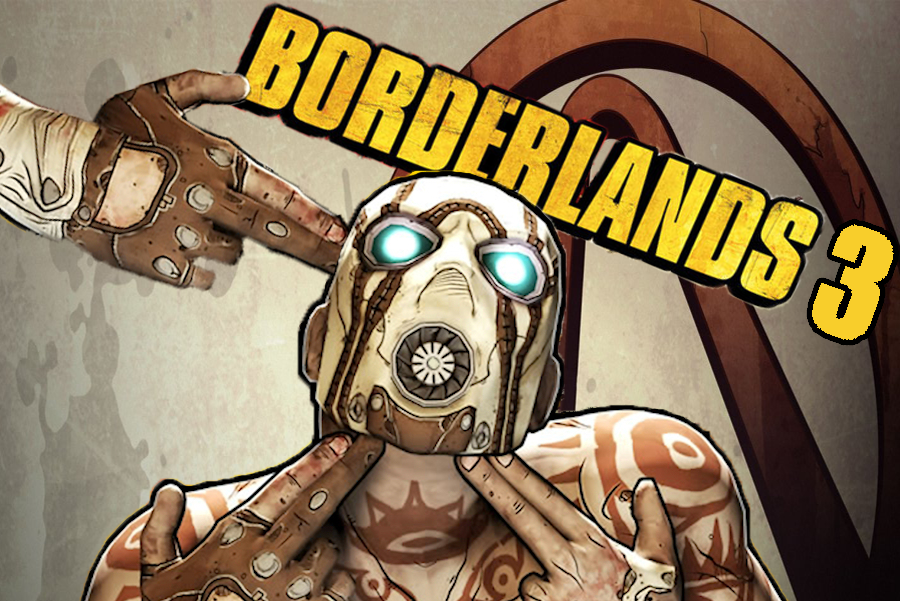 This isn't the first time we've heard about Borderlands 3. Back in January Gearbox posted up a recruitment banner for the next Borderlands game, pretty much confirming the sequel. Pitchford even went so far to say "this is the big one" when referring to the new game.

Gearbox could make an official announcement at E3 2016, but the studio affirms that its new first-person MOBA Battleborn takes priority.